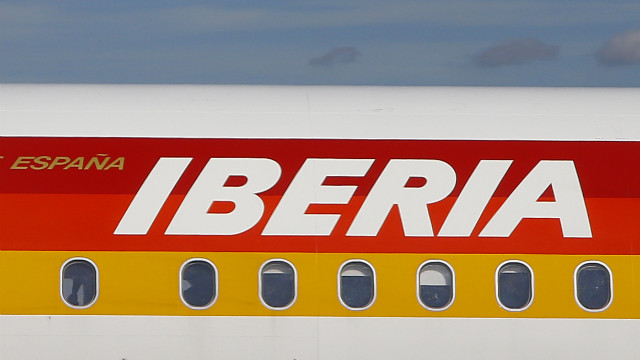 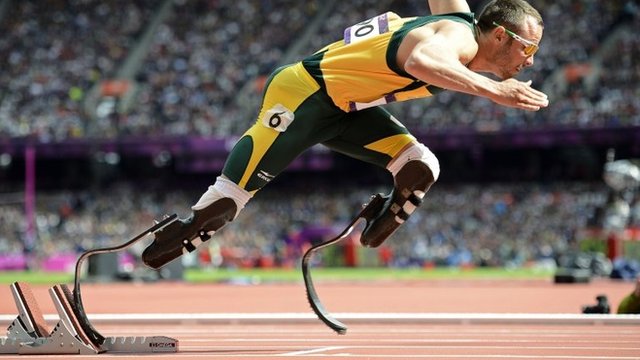 South African journalist Cindy Poluta: “A 9mm pistol was found at the scene”

South African Paralympic athlete Oscar Pistorius has been arrested over the fatal shooting of his girlfriend at his home in Pretoria, local media say.

Police said a 26-year-old man, who they have not named, was in custody and a case of murder was being investigated.

The precise circumstances surrounding the incident are unclear. Reports say he may have mistaken her for a burglar.

Mr Pistorius, 26, is known as the “blade runner”, and was the first double amputee to run in the Olympics.

The suspect is expected to appear in court later on Thursday, reports say.

The news that he may have killed his girlfriend will shock the country as the athlete is regarded as one of South Africa’s national icons, reports the BBC’s Peter Biles from Capetown.

A police statement said that a 30-year-old woman was “fatally wounded” in the early hours of Thursday morning at a home in the Silverlakes complex in the Boschkop area of the capital.

The woman had been wounded in her head and upper body. Paramedics were at the house when police arrived, but she died at the scene. A 9mm pistol was recovered.

Police gave no further details about the woman’s alleged relationship with Mr Pistorius.

South Africa has among the highest rates of crime in the world and many residents keep weapons to protect themselves against intruders.

But the country also has a careful vetting process before awarding gun licenses, Erika Gibson of Beeld newspaper told the BBC.

The athlete’s home is in a high-security up-market gated compound on the outskirts of Pretoria.

Mr Pistorius races wearing carbon fibre prosthetic blades after he was born without a fibula in both legs and had both legs amputated below the knee before his first birthday.

For years he dominated in his category at successive Paralympic Games.

In 2008 he won a legal battle over his blades with the International Association of Athletics Federations (IAAF) for the right to compete in able-bodied competitions.

His achievements have made him a “living legend” and placed him among global sporting royalty, South African broadcaster and commentator Daniel Silke told the BBC.

“He’s a household name, he’s a hero in the South African sporting context. He is of course someone who has overcome great difficulty and tragedy in his own personal life,” he added.

The South African Sports Confederation and Olympic Committee said it had been inundated with questions over the incident, but was in no position to comment.

Ed Warner, head of UK Athletics also reiterated that little was known about the incident but described the reports as “shocking and very sad,” adding that: “Pistorius is one of the great icons of Paralympic athletics but also of able-bodied athletics too”.

The International Paralympic Committee also declined to comment on the matter as a police investigation was under way.